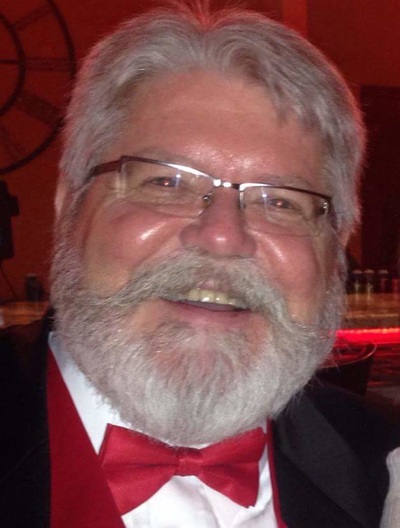 Brian Beard – Originally from Arizona and graduated from Arizona State University with a Bachelor of Science degree in Biology, and minored music at Mesa Community College.  He moved to Texas in 1983 and has been in sales for 32 years. Brian worked for Neostyle Eyewear where he ascended from the role as Sales Representative to District Manager.  Brian worked as an optician in Austin before moving to Central Texas to work in Radio Advertising Sales with Clear Channel Radio (107.3 The FOX, WACO 100, KIIZ, KWTX, Oldies 95 and 97.5 FM) and then moved to KTON 940 AM as Sales Manager. Brian also worked at KWKT FOX 44 and Estrella TV as a Media Marketing Consultant and doing voiceovers for commercials.    Brian is currently employed by News Channel 25 KXXV-TV ABC, First Alert Weather Now, Telemundo and KXXV.com as a Media Marketing Consultant and doing voiceovers for commercials.   He is active as an Ambassador in several Central Texas Chambers (Belton, Temple, Killeen, and Harker Heights) and emcees Chamber Mixers for the Killeen Chamber, Harker Heights Chamber and the Hispanic American Chamber of Central Texas.  Brian does Voice-Over work for Commercials and emcees events.  His other interests include:  Music, acting, fishing, hunting, gardening, hiking and cooking.  He is also a member of the Central Texas Master Singers choir where he sings low bass, Heights Concert Band and the Swingtime Big Band where he plays Bass Trombone.  Member of Grace Lutheran Church & School and sings in the choir.
​